Myers has worked sideline of network broadcast of Five Super Bowls including super bowl 51 interviewing Tom Brady moments after the patriots epic comeback! He also hosted AFTERNOON HUDDLE live from Radio Row in New York on FS1 in the days leading up to Super Bowl XLVIII. As field reporter for MLB on FOX, Myers had the honor of interviewing the Red Sox when they finally won the 2004 World Series, one of five World Series he has covered.

In 2017 Myers did play-by-play for FS1 at the Westminster kennel club dog show ...live from Madison square garden ...

Myers anchored FS1 broadcast of the first ever US Masters Dart championship from Las Vegas as part of the World Series of Darts sanctioned by the PDC.

While at ESPN in the 90's Myers was part of the original Espys from radio city music hall with Dan Patrick and comedic talent Bill Murray.

While at espn Myers coined popular phrases such as

"That deserves a Wow"

And "I kid because I care"

"a hoop and some harm" when describing a basket and foul..

Myers introduced the phrase "a fresh set of downs" while doing play by play for football on Fox when a team gets a first down. 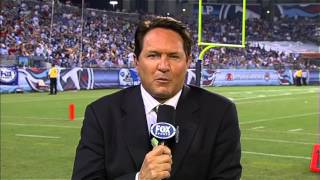 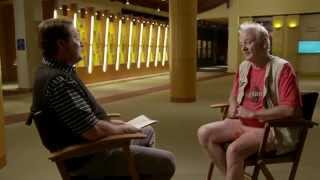 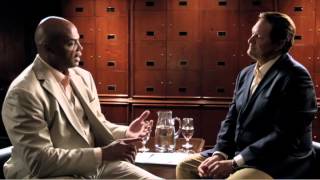